You will never get this chance again to own Stevie Ray Vaughan’s personal gear. This tuner is a huge beacon of American music history and I love to see it fall into the right hands!

From the verification letter: ’This Conn Strobe Tuner with serial 74206 (photos attached) was extensively used by Stevie Ray Vaughan when I worked for him in the early eighties. It was used during rehearsals, larger concerts and at most club gig’s. This Conn Strobe tuner was used with SRV’s #1 ’Number One’ Fender Stratocaster sunburst guitar.’ 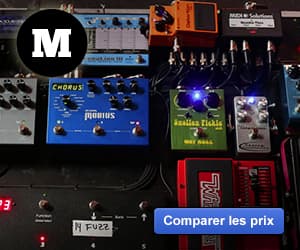